Full features at a five-finger discount. Premium weatherproof warmth and touchscreen tech that won't scorch your savings. There have been lots of stories with pyromaniacs in them. But the "Trashcan Man" is one of the best. He's from The Stand, a film by Steven King, and plays a significant role. However, before he gets to the climactic ending, his story begins with a few disfigurations due to his fascination with fire. One of those is a gimp hand that awkwardly points away from his body at a 90-degree angle. The Burton Pyro Under Glove won't mutate you into a movie freak, but it might draw some similar attention. You'll be doing all kinds of hot moves thanks the horrifyingly waterproof combo of its DRYRIDE Ultrashell™ 2L fabric and DRYRIDE Insane Membrane™. You'll be fired up, too, with the Thermacore™ insulation and moisture-wicking fleece lining. And finally, you'll melt your face as you surf your apps with the NEW Screen Grab™ palm and its total touchscreen control. No really, it will all happen like that. 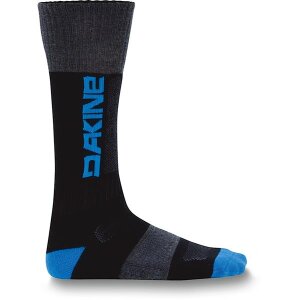 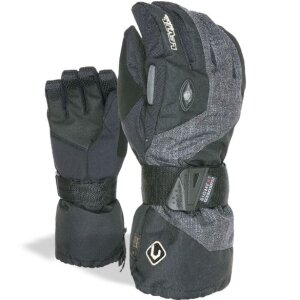